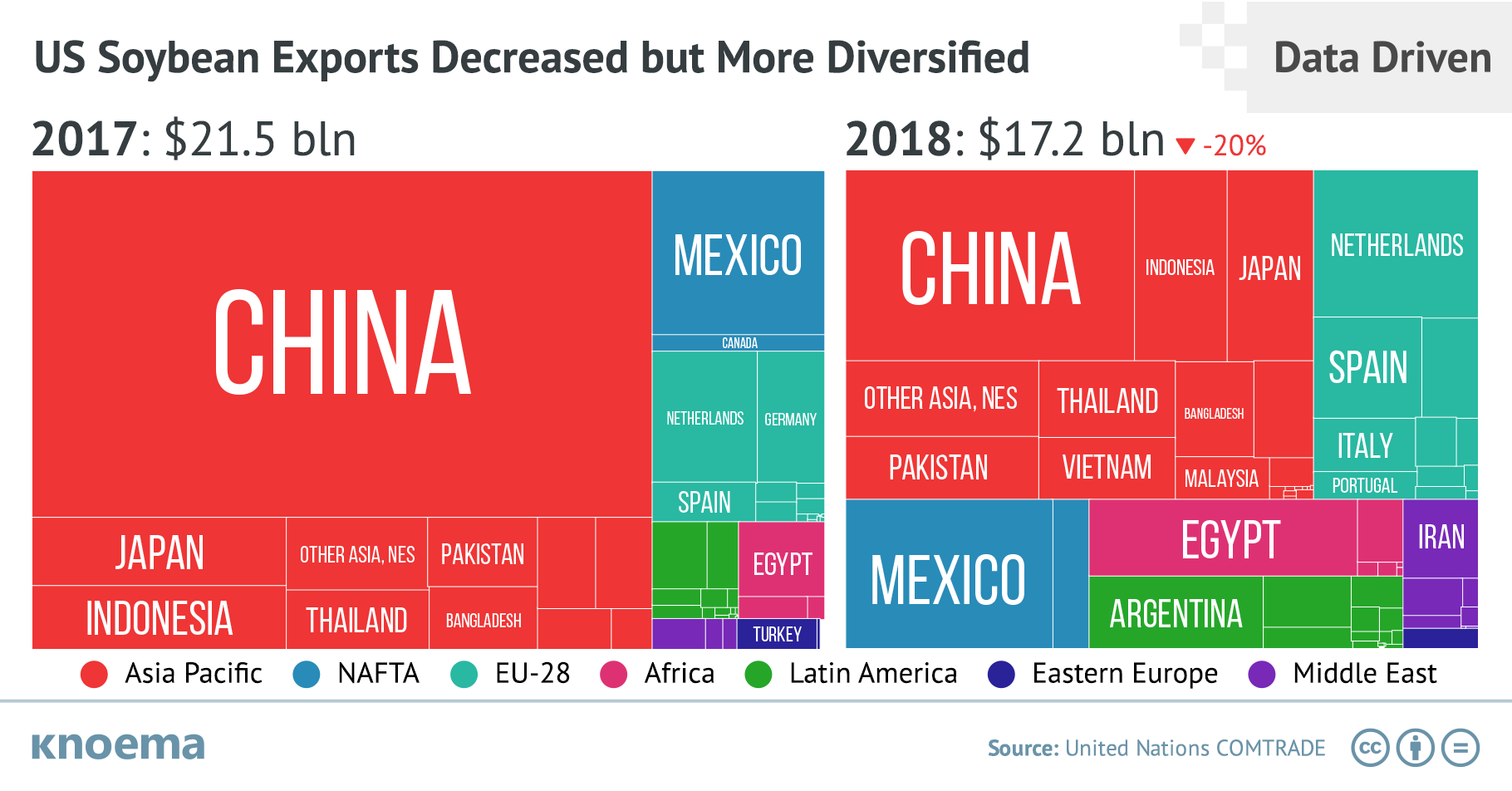 Scott Morrison and his government still don’t get it.

A day before arriving at the 50th Pacific Islands Forum Leaders’ meeting in Tuvalu, the Australian Prime Minister announced $500 million to help Pacific nations invest in renewable energy and prepare for the effects of climate change.

Pacific leaders have been building up the pressure on Australia to take their climate change concerns seriously and the Morrison Government is obviously hoping that the package will take some of the heat out of the issue at the PIF meeting.

While it might buy Australia some temporary relief, the announcement is unlikely to work for long, for a number of reasons.

For one thing, it does nothing to address regional concerns about the depth of Australia’s commitment to tackling climate change. By giving money to other countries to do something about their energy usage and disaster preparations, Australia is inadvertently reinforcing the criticism that it is doing all-too little itself.

When Tony Abbott whipped Australia out of the Paris Climate Change Agreement he made the country instantly more vulnerable to criticisms that it does not take climate change seriously and shirks from taking meaningful action to curb its own contribution to the problem.

From the viewpoint of small island Pacific countries who see themselves as on the frontline of the effects of climate change, Australia’s position as one of the world’s largest exporters of coal is increasingly morally and politically indefensible, and a $500 million handout won’t change that.

There is also a bigger story here that goes to the heart of Australia’s national interest.

The Morrison Government has significantly increased the policy focus on the Pacific. The tempo of ministerial visits to the region has surged, accompanied by attention-grabbing announcements like the electrification of rural PNG, the construction of a high-speed data cable between Sydney, Port Moresby and Honiara and the establishment of a joint Australia-PNG-US naval base on Manus.

The cause of Australia’s intensified interest is China’s growing presence and heft in the Pacific as an investor and a provider of development projects, funding and finance.

Australia is rightly wary of what China’s plans and intentions are in the Pacific. At the very least, it spells the end of 70 years of unchallenged hegemony for the US in the region.

There is a well of good will toward Australia in the Pacific region.

But it has gradually been draining away over the years as Australian governments have waxed and waned on the region.

Australia’s influence and diplomacy in the region has had several high points under the stewardship of dedicated ministers like Bob McMullen and Gordon Bilney, and Australia’s leadership of the RAMSI intervention to restore order in the Solomon Islands.

But often its engagement has been tepid, fitful and, in recent times, marked by curious decisions and disdainful remarks that have undermined Australia’s standing, like the penny-pinching move to axe the ABC’s shortwave service to the region and Peter Dutton’s dismissive comments about Pacific Islanders under threat from rising sea levels.

This is the context in which Morrison’s $500 million pledge should be viewed.

The fact that it is being funded at the expense of other areas of Australia’s development program will not go unnoticed.

The ability of Pacific nations to absorb significant amounts of aid is limited. Thin reservoirs of expertise and fragile systems of governance mean the risk of funds being misused or misspent is considerable.

But diverting funds from programs tackling family and sexual violence, building roads or supporting schools and hospitals to boost action on climate change sends a curious signal about Australia’s priorities in the region.

Under President Xi, China is shifting the bias in its foreign policy increasingly toward hard power, particularly through the rapid expansion of its navy and an increasingly nationalist and belligerent posture on the international stage.

The leaves an opening for Australia to augment its soft power in the region. Rugby league is a prime example. PNG, for example, virtually shuts down when the NSW-Queensland State of Origin matches are on.

Australia’s labour mobility programs in the Pacific are another example. Already several thousand workers from Samoa, Tonga and Kiribati are sending welcome funds home from jobs on Australian farms, in our hotels, our nursing homes and other workplaces. PNG, which suffers from high rates of unemployment, particularly among its young people, promises to a particularly rich source of labour for Australian employers. For their part, workers who have had a good experience will extol the virtues of PNG’s near-southern neighbour.

Australia has a head-start in the race for hearts and minds in the Pacific, but it will only maintain its position by treating its Pacific neighbours with understanding and respect.

Is China really the currency manipulator Trump says it is?

A great analysis of Trump’s accusation that China is a currency manipulator has just been published by the Timothy Taylor (aka the Conversable Economist: http://conversableeconomist.blogspot.com/2019/08/china-and-currency-manipulation.html).

He shows how changes in China’s currency vs US dollar do not match up with rises and falls in China’s trade surplus with the US, which is at the core of Trump’s accusation.

The chart below, which maps the yuan/US dollar exchange rate over the past 30 years, tells much of the story.

As Taylor explains, up to around 1995, the Chinese Government set an official exchange rate. The value of the yuan plunged that year when the official rate was unified with the much weaker market-set rate.

Between 1996 and 2005, the exchange rate barely budged because the Bank of China held it fixed.

Since then it has been held within the 6 to 7 yuan/dollar band by the Chinese central bank.

Match this up against China’s trade balance.

Chinese exports surged in the early 2000s after the country joined the World Trade Organisation in 2001 (see chart below). China’s trade surplus reached a high of 10 per cent of GDP in 2007 before declining to less than 2 per cent by 2011 and less than 1 per cent last year.

Note how, in the early 2000s, will China’s trade surplus surged, the yuan/dollar exchange rate did not budge, and has stayed within the 6 to 7 yuan/dollar band for the past decade, even as the trade surplus has plunged.

As Taylor argues, especially since 2011 there is no evidence to no support Trump’s complaint that China has been using a weak exchange rate to power its trade surpluses.

In fact, China’s trade is close to balance at the moment. The IMF reckons it had a surplus of just 0.4 per cent in 2018, and thinks it is headed to a trade deficit in the next few years.

Given Trump’s “America First” (read, ‘bugger the rest of you’) focus, it is unsurprising that US Treasury’s gripe is primarily that, regardless of its overall trade balance, China is running a hefty trade surplus with the US.

But this has little to do with the currency and almost everything to do with the American consumer who has, like much of the rest of the world, become addicted to the flood of cheap clothes, toys, footwear, electronics and other goods coming out of China.

By hiking the tariffs on Chinese imports, Trump is imposing a tax on American households by increasing the cost of the Made in China goods they purchase.

Neither will necessarily be very good for the American economy, which is already slowing under the pressure.

Own goals don’t come much bigger.